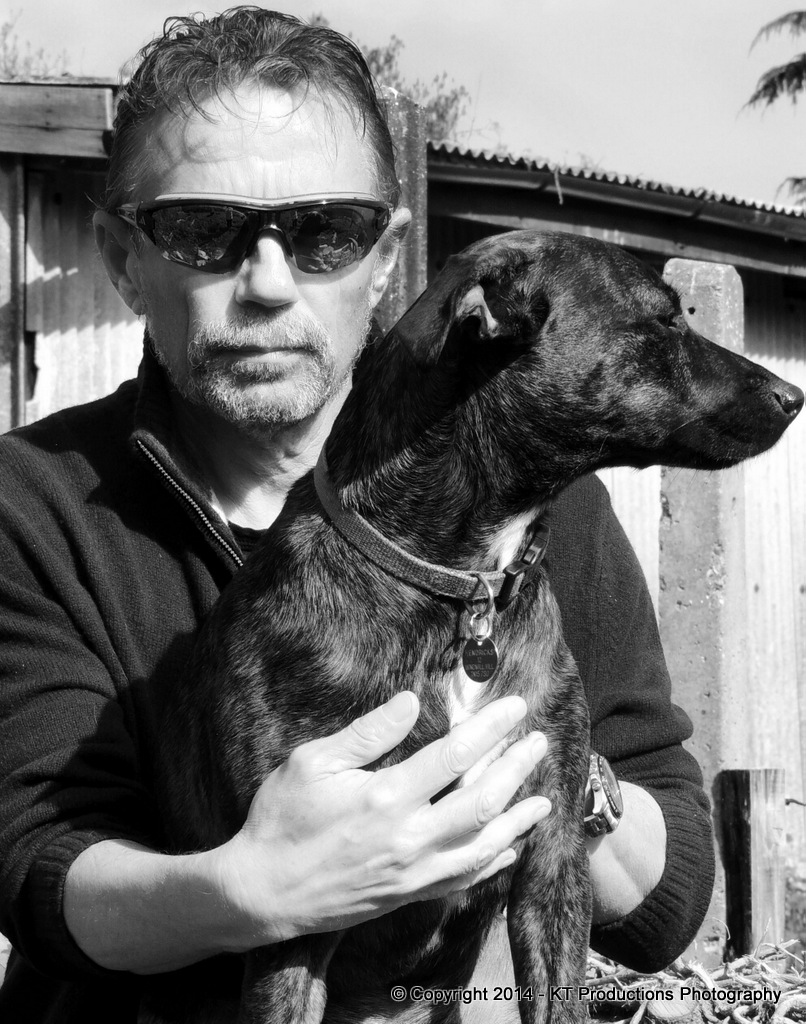 After training as an engineer in the late 1970s, I went to work for an international communications giant for the overseas engineering staff.

Every few years I moved…usually from one island to another working on satellite earth stations and other radio and fibre equipment.

After 28 years of hopping from country to county I was made redundant and started working for myself in many roles…property development, hotel management and even a few weeks as a PA for a company director…..(but we don’t talk about that!).

Following a heart bypass in 2011…I decided to retire and concentrate on my first loves of woodworking and astrophotography….both of which take up more time than is possible to find during a 24 hour day!

At the same time I seemed to have acquired a partner…ALFIE…who was a rescue dog found as a puppy having been thrown from a moving car. 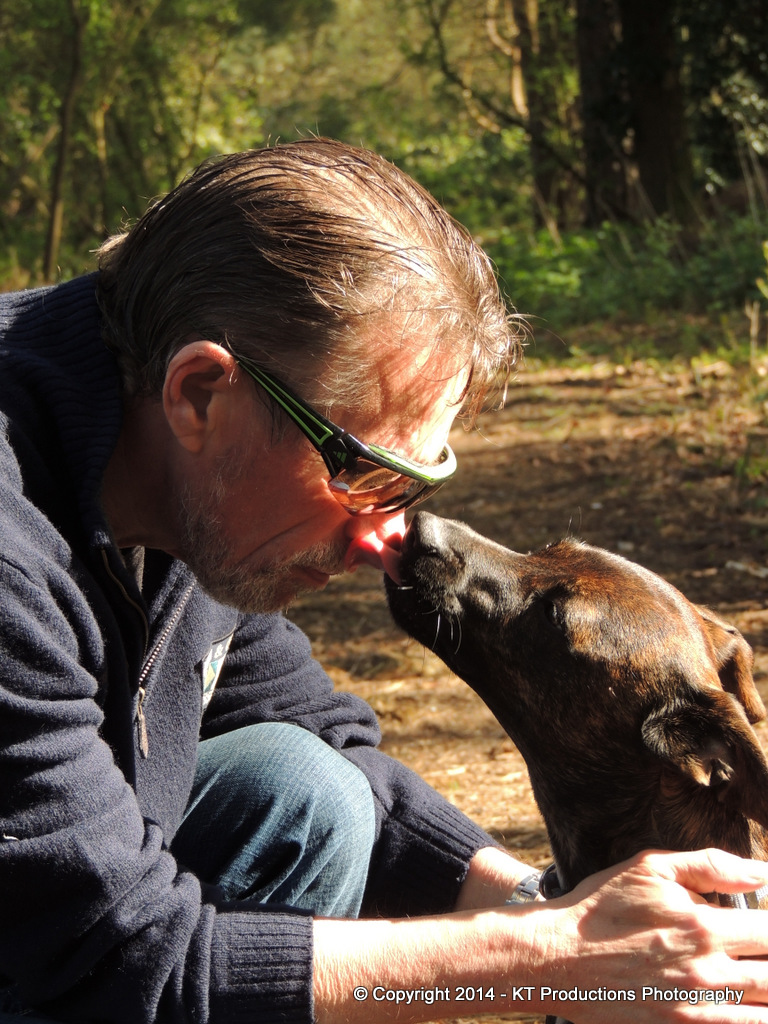 Of all the decisions in my life…taking on ALFIE as a workshop buddy was probably up there with the best of them….when he’s not wanting to know what’s going on next that is!!

Most of my projects appear on the pages of this blog…feel free to comment…we like to chat with anyone with like interests from all over the world in the woodworking and astronomy communities.

Send me a message here or catch me on my FACEBOOK page or email me.

One Response to Bio