This one is a standard coffin smoother…the most common of the infill breed. 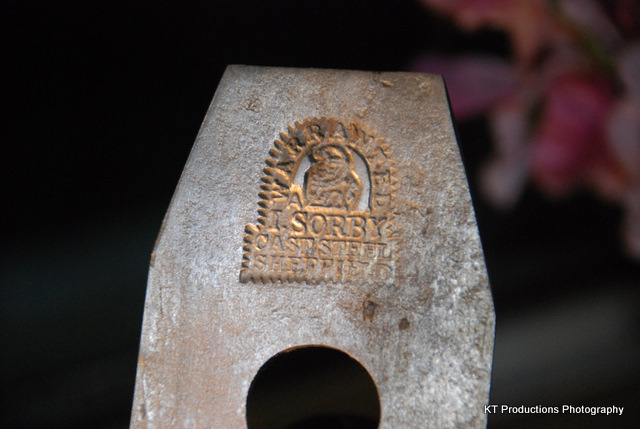 It has a Sorby iron so I will call it a Sorby for now but it could be one of many of the makers of the period. The lever cap is like an old Spiers in many ways but there is no name stamp…so the jury is still out…. 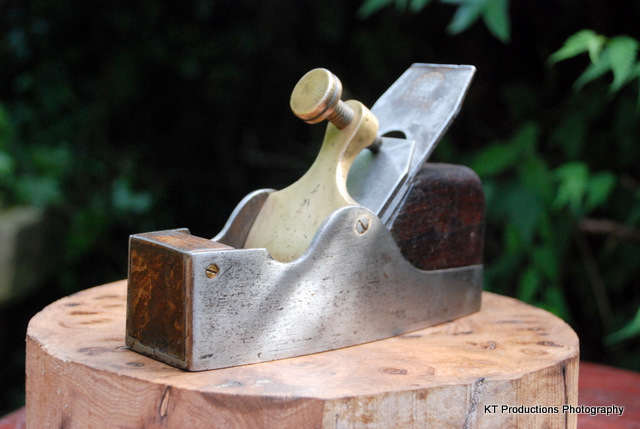 As you can see…it has had some work…the most obvious being the replacement of the front infill…rather crudely.

I decided that since this was not original anyway…I would replace this part….I learned quite a bit along the way…. 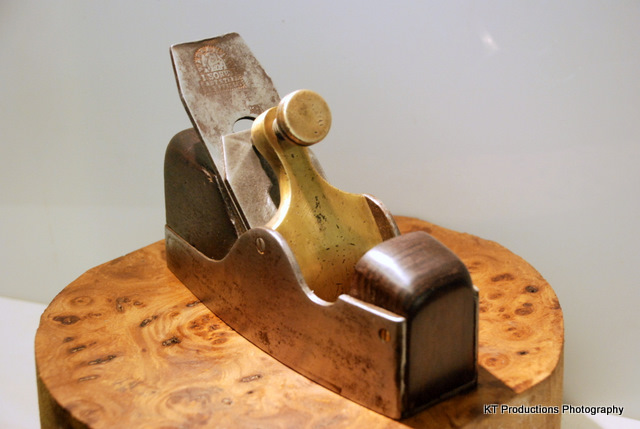 I screwed up with this as it should be overstuffed onto the sides…but it took so long to do…I will use it like this for now and make another one when I get better at it.

The retrofitting of the front infill to perfect shape after the plane is constructed is not the easiest of things to achieve…trust me!