For years I have seen wooden planes or woodies as they are affectionately known, sitting unloved in boxes at bootfairs and have tried one or two with little success.

It is fair to say that it was my ignorance of these planes that failed to pique my interest.

One day a friend of mine who I see regularly at bootfairs who started me down the slippery slope of infill planes, showed me a box of orphan hollows and rounds. He only wanted £2.50 for each so I did a quick look through them….mostly to read the maker’s names and one caught my interest. It was a thin round No.1 from a maker called GABRIEL. 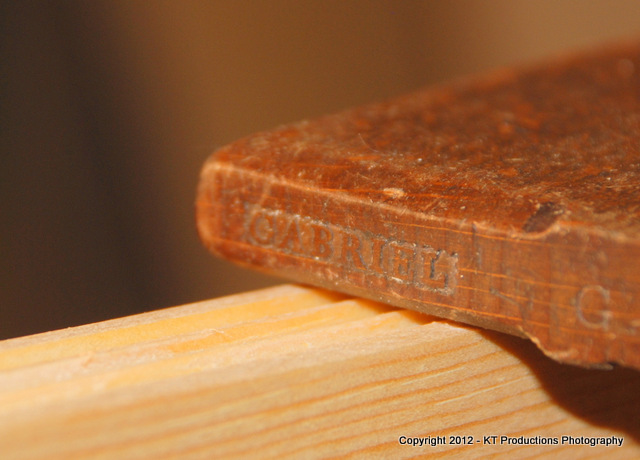 I had vaguely heard of this maker as being one of…if not the most important maker of planes at the end of the 18thC so I did a bit of research into his business.

It turns out that he did his apprenticeship in Falmouth, Cornwall…and since my whole family except me is from that county, I decided to research a little deeper.

As legend goes he decided to do a “Dick Whittington” and walk to London in search of his fortune on the “streets paved with gold”. Many have done this over the centuries but few have actually made it. And excellent account of his life can be found HERE……(article courtesy of Past Tools).

The plane that I had bought for the price of a Sunday paper showed no signs of being over 200 years old and I felt an almost spiritual feeling just holding it.

I gave a little sharpen to the iron and a bit of oil to the wood and soon I was off making beautifully accurate grooves…. 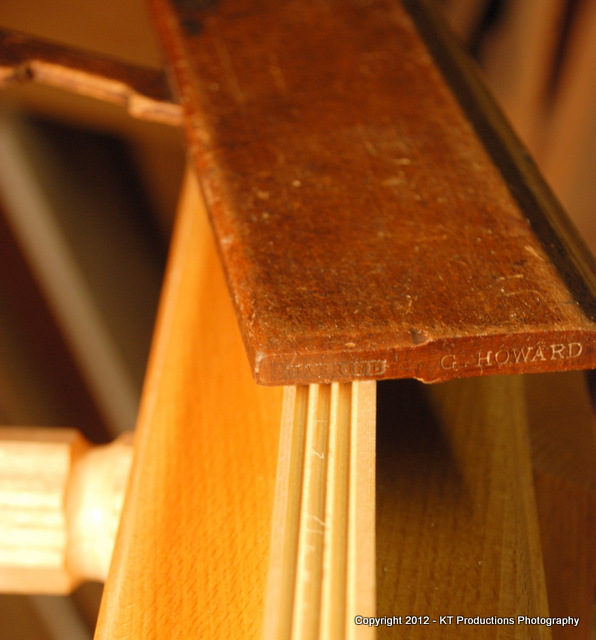 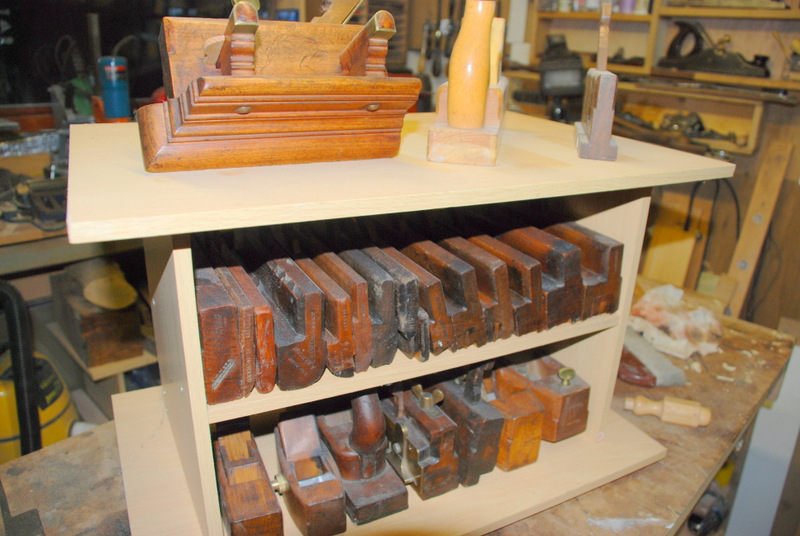 ….if you catch my drift!

Even ALFIE is smitten…. 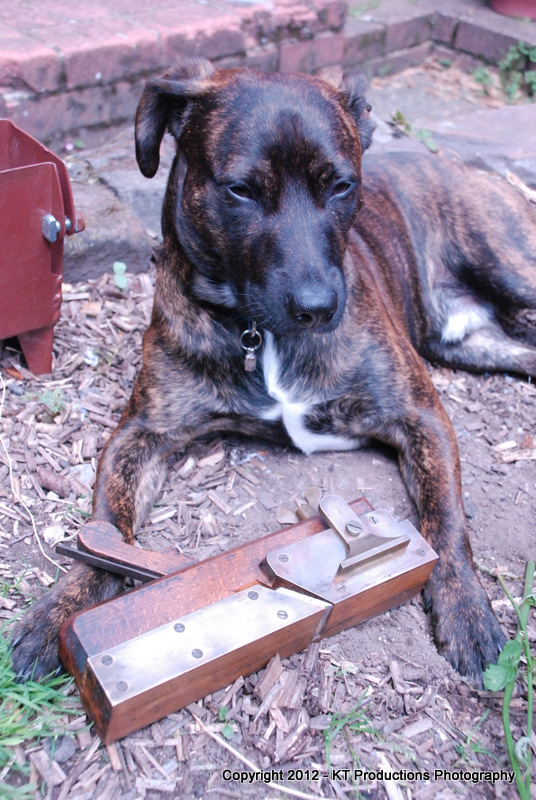